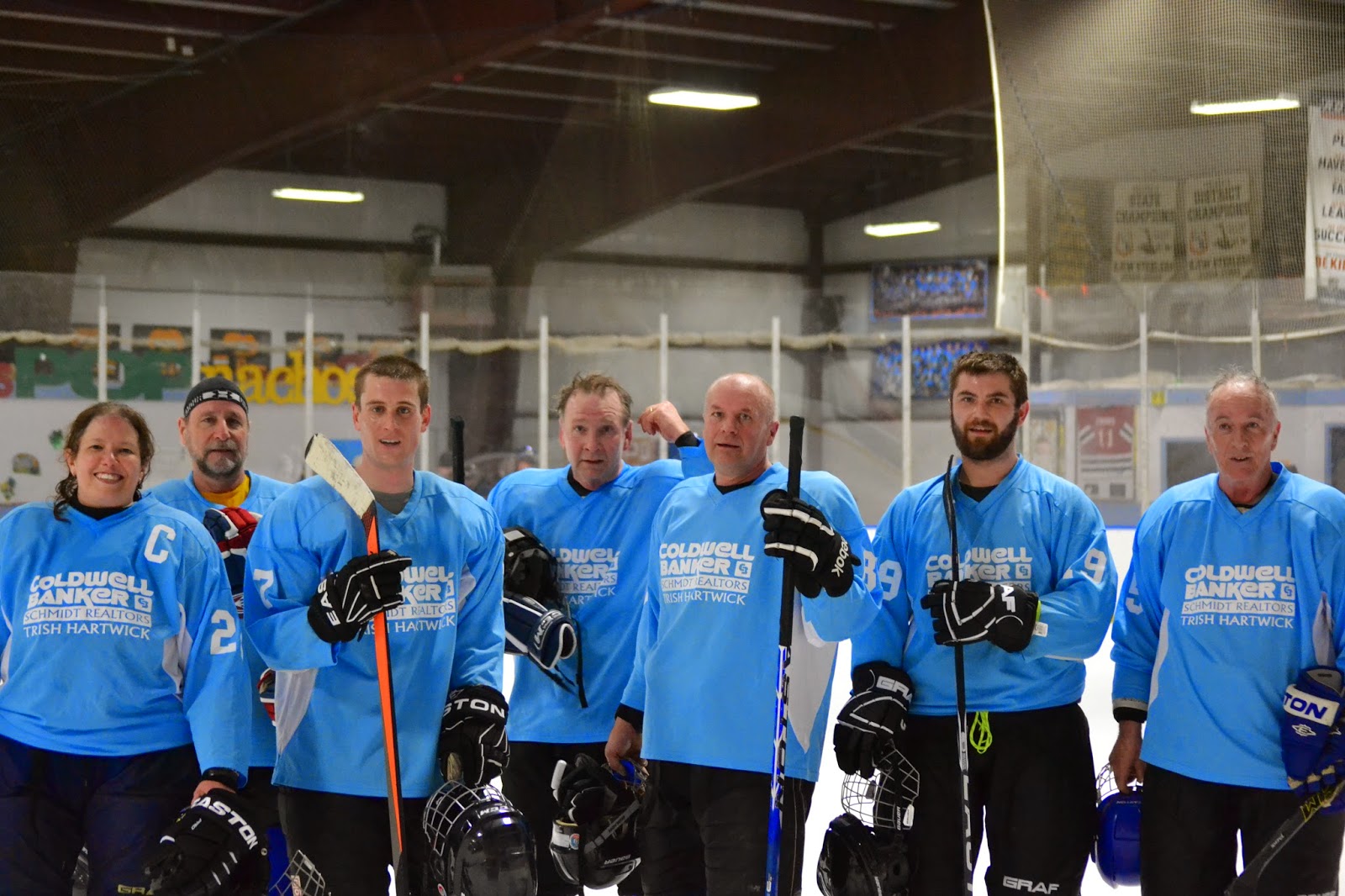 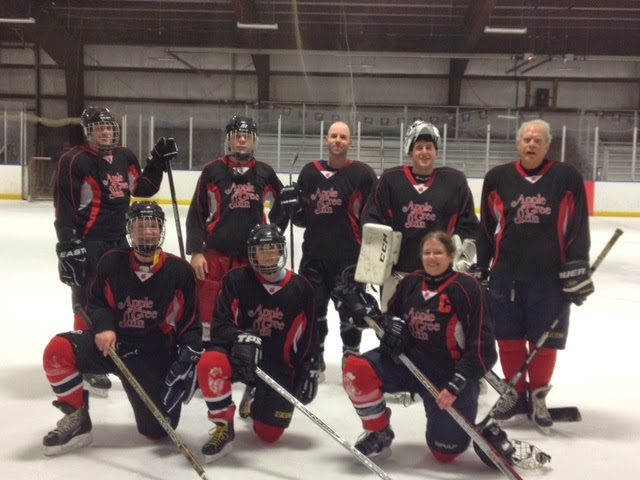 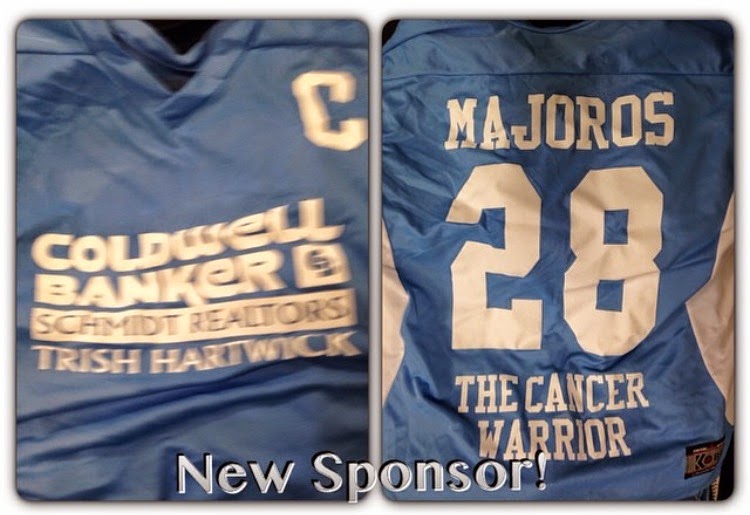 Check out my podcast The Cancer Warrior on Empoweradio.com available on demand, on iTunes, IHeart radio, the podcast app on your iPhone and on stitcher.
Posted by Mel Majoros at 10:56 PM